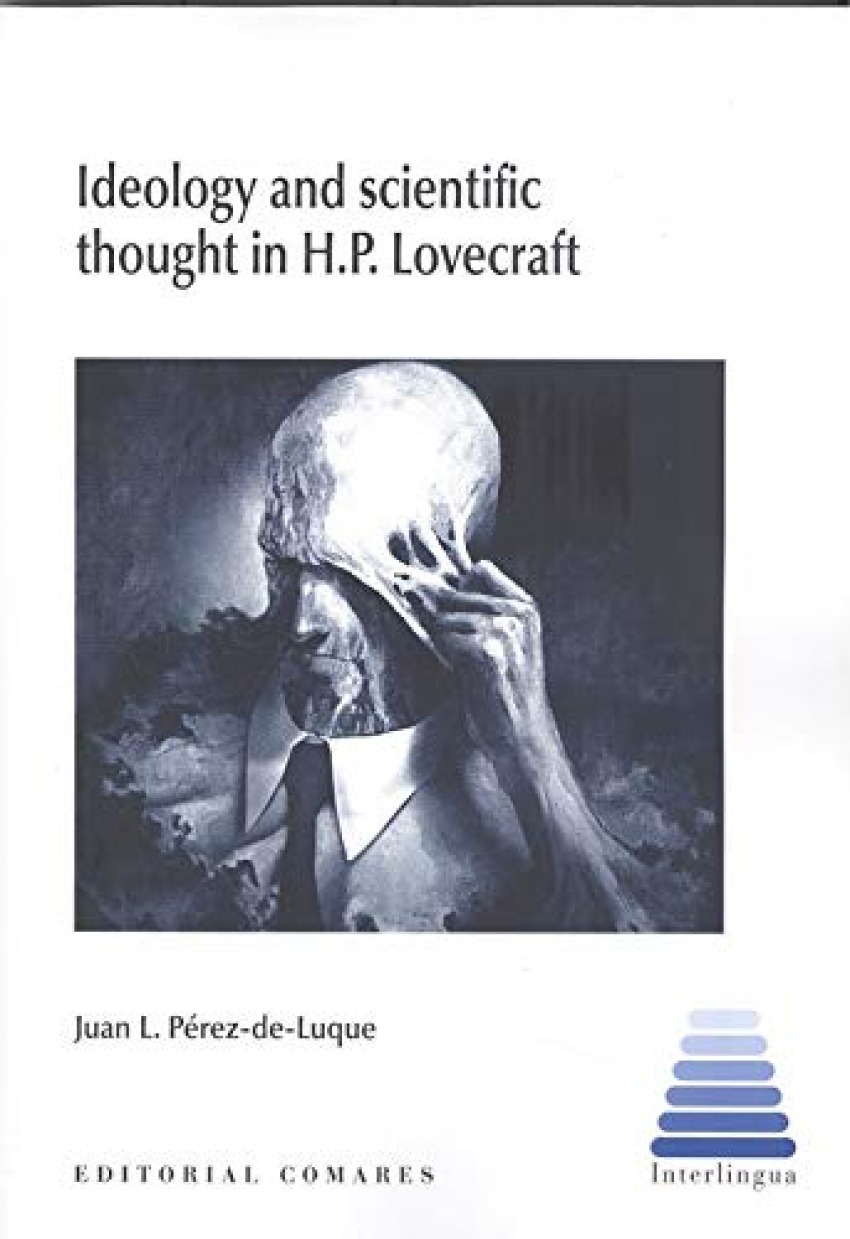 This book examines, from an ideological perspective, the narrative work of H.P. Lovecraft. To pursue that goal, the analysis is sustained  in two different foundations. To begin with, it is well known that the standard Lovecraftian tale deals with the discovery of a reality beyond reality. With that premise, this book establishes a theoretical  framework that grasps the ideological implications that LovecraftÆs narrative oeuvre might hide under the appearance of mere horror or science fiction stories, providing an original approach to the analysis of the Lacanian Real beyond the Lovecraftian fiction. Secondly, science is one of the cornerstones in LovecraftÆs fiction. Science, and its technological applications, are meaningfully connected with the triad of the Real (proposed by the Slovenian philosopher Slavoj Äiek, and composed by the symbolic Real, the imaginary Real and the real Real), since science is clearly depicted as a way of gaining access to the unfathomable real Real. At the same time, Lovecraft was heavily influenced by some scientists he read during his lifetime: Darwin, Galton, Haeckel, Planck,